DAN Europe trained the Dubai Police Rescue Team on how to safely operate its hyperbaric chamber. This will allow faster and more effective treatment to scuba-divers experiencing difficulty in this region.

While there are several private hyperbaric chambers in Dubai, not all are easily accessible, nor in fact set-up or equipped to treat recreational divers, such as the one installed at the police rescue team’s facility.

« Dubai is a diving hotspot for recreational divers but until three years ago, hyperbaric chambers weren’t accessible to non-commercial divers. It was then, when we roped in DAN to assess our rescue team’s newly installed hyperbaric chamber that the situation changed » says Captain Ismaeil Alhousani from the Dubai Police Rescue Team.

« Following this safety report, we realised the new hyperbaric chamber operators needed specific training on how to operate it. Soon after the first attendant and operators’ course was presented by DAN instructors, the team was indeed operational, and treated injured divers suffering Decompression Sickness in their own hyperbaric chamber. Before it was always difficult to get divers in a hyperbaric chamber in Dubai, leading to possible delays in treatment, » said Guy Thomas.

The hyperbaric chamber facility is important in treating Decompression Illness. During this six-day course, 10 chamber attendants and operators from the Dubai Police Rescue Team learnt how to use the chamber and cope with emergencies in the (unlikely) event that something goes wrong while operating the chamber.

Mr Thomas said: « Although a good deal of the course is theoretical, we spent a lot of time focusing on safety and practical scenarios. For instance, how to cope with a patient with some medical emergency while being treated, or how to manage a sudden loss of power. Operating a chamber isn’t exactly rocket science, but if something goes wrong you have to react in seconds. This is exactly what was covered in this course. Participants were trained to ensure that every treatment is conducted in a safe way. All this was accompanied by a set of personalised slides and user manuals, tailor-made for their own facility. » 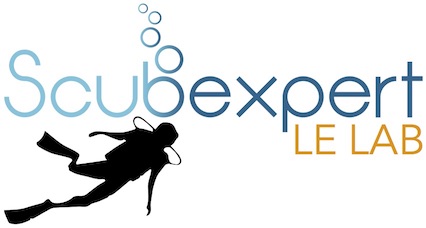